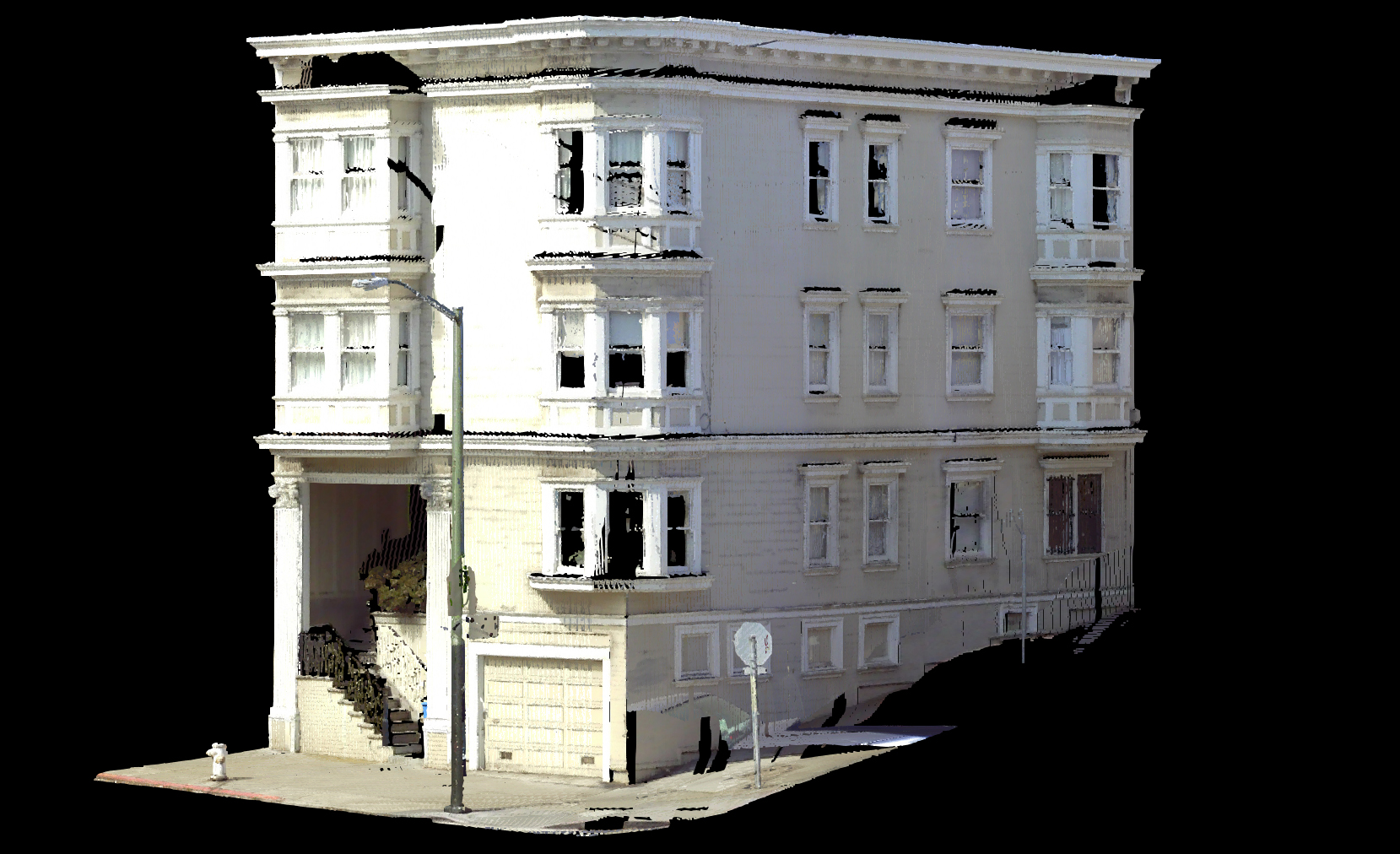 While the “Bullitt House” itself dates to 1906, the structure’s interest to ChronoPoints stems from its significance to 1960s popular culture.  The 1968 motion picture Bullitt, starring Steve McQueen, is an excellent representation of the ‘anti-hero’ character that was gaining popularity during the 1960s. It remains a classic movie due to its influence on crime dramas and for its iconic car chase sequence.