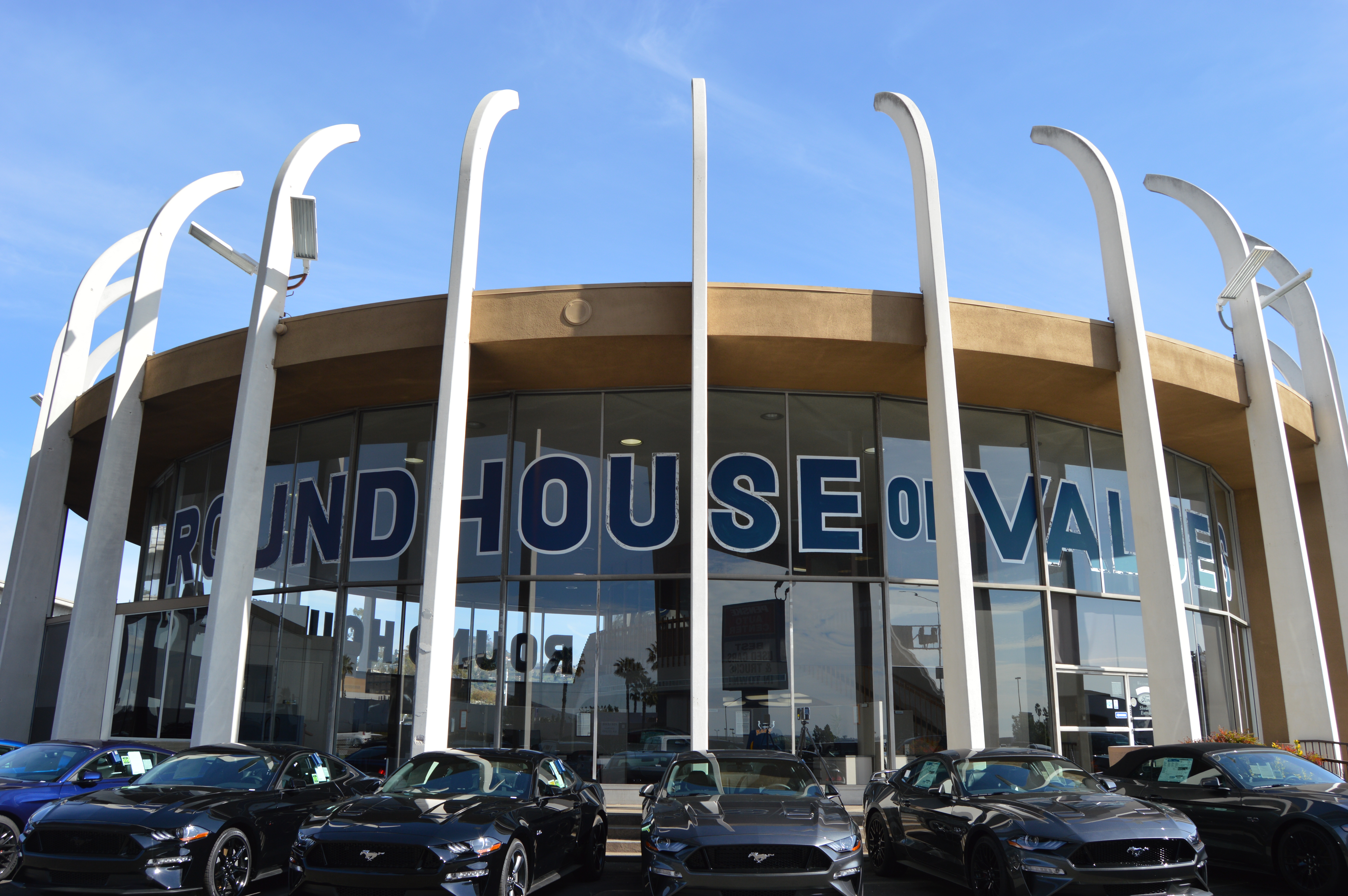 Posted at 15:24h in Laser Scanning by Admin
Share

The ChronoPoints team is heading to San Diego, well actually La Mesa just outside of San Diego, to capture the Penske-Ford Roundhouse building just prior to its impending demolition. The Roundhouse was inspired by the Ford Pavilion at the 1964/65 New York World’s Fair. 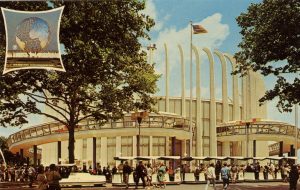 Upon returning from the World’s Fair, the dealership’s original owner Elmer Drew, commissioned architect James Hurley to create a structure that invoked the lines noted Los Angeles architect Welton Becket developed for his masterpiece at the Fair.

Read more about the Roundhouse demolition in the San Diego Reader.   Additional information regarding Welton Becket can be found in Built by Becket, a publication of the Los Angeles Conservancy.

Thank you to Penske-Ford for the opportunity to digitally preserve the Roundhouse.

Should you have any images of the La Mesa Roundhouse, we would appreciate the chance to digitize your photos.